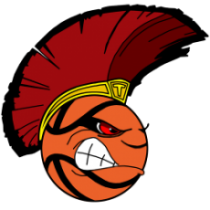 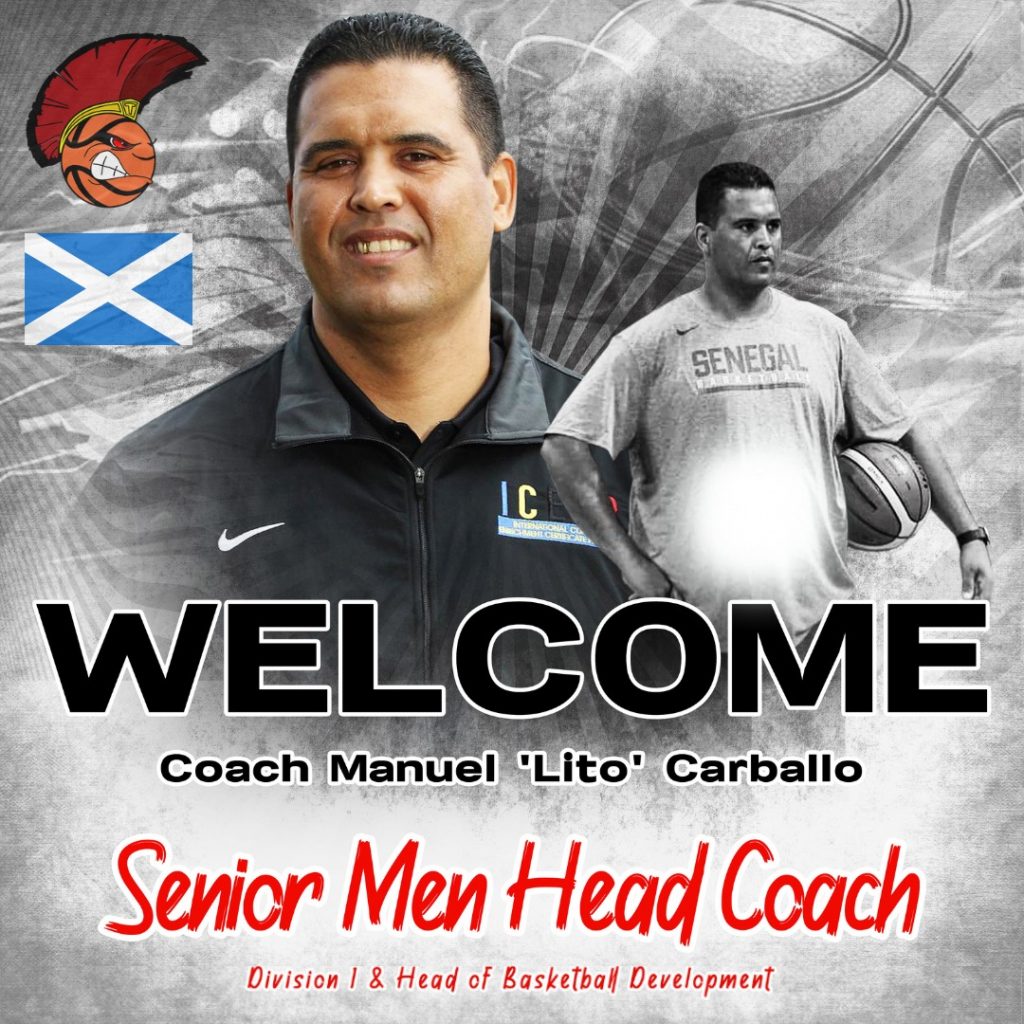 We are delighted to announce exciting news for North Lanarkshire Titans as we welcome Coach Manuel ‘Lito’ Carballo as our new Head of Basketball Development and Head Coach of Senior Men’s Division 1 Team.

Coach Manuel Carballo also known to many as Coach Lito comes with a background of Sports Psychology, Sports Training and a Basketball Coach who is accomplished at an International level and holds an MBA in Coaching, Mentoring and Leadership from York St. John University plus England Basketball Level II Coaching qualification, a FIBA Licensed Coach, a FIBA-Africa Coaches Instructor as well as Canadian coaching license through the PAISAC programme where he has been coaching in Canada Montreal at UQAM University as an Intern. He has attended a coaching and mentorship programme through Delaware University which was held at the Colorado Springs United States Olympic & Paralympic Training Centre and completed his internship with the University of Penn State Basketball the Nittany Lions basketball team which is a NCAA Division I college. Coach Lito has a vast coaching experience and had the opportunity to study and coach worldwide in Africa, USA, Canada, Europe, and Asia and learned from the best and implemented it wherever the opportunity arose.

He has been working with different National Teams and Clubs; Namibia, Senegal and most recently with Rwanda. He was the Head Coach of the Namibia Under 16, Under 17 and Under 20 Basketball where he won silver with Under 17 & Under 20 Teams. The Namibian-native was recently appointed by the Namibia Basketball Federation as the Head Coach for the Women and Men’s Senior National Team as well as the Technical Director.

Coach Lito has coached at 2 x World Cups (Women), 2 x AfroBasket (Women & Men), 1 x Olympic Qualifiers (Men) and he was part of Senegal Women’s Basketball National Team in the 2018 World Cup in Spain where they made history by winning their first ever game and move on to the second round. They also took the silver medal at the AfroBasket Cup 2019 in Senegal.

In Namibia, he worked with Tomahawks Basketball Club, University of Namibia (Head Coach of Basketball Development and Operations for 5 seasons).

A little closer to home in the UK, Coach Lito coached club basketball in England with Hackney Space (Eastside Heat), London Spartans and NASSA where he was very successful and won several titles with different clubs.

Following the appointment, Coach Lito said “I am a very committed person towards what I take on and this in turn follows over to my players, coaches, organization, and the community. Most of all we need to BELIEVE in what we do as well as believe in the process. I am grateful for the opportunity to bring my experience to North Lanarkshire Titans Basketball Club in Scotland and assist where I can.”

Head of Operations, Robyn said “We are delighted to appoint Coach Lito as new Head of Basketball Development and Head Coach of our Senior Men programme. Coach Lito has vast experience and will oversee club development from players to coaches. As a FIBA Coach Instructor, we are exceptionally excited for Coach Lito to work with our current coaches to become the best coaches they can be as they’ll be mentored closely.

As an organisation, we have always been ambitious and driven to achieve great things at North Lanarkshire Titans and this appointment is the epitome of the direction we want to take the club in.

I wholeheartedly believe this appointment is huge for basketball in Scotland as we help raise the bar and take Scottish basketball to new heights.

I’d like to take this opportunity to publicly thank Manuel ‘Lito’ Carballo for accepting the role at the club and I look forward to working together and taking our players, coaches and staff to the next level!”.

At North Lanarkshire Titans Basketball Club, there is nothing more important than developing and empowering...

We are delighted to announce exciting news for North Lanarkshire Titans as we welcome Coach...